Take a free classLog in

(संघ) Sanskrit for “association” or “community”
Our sangha is a community of people who come together to meditate, share our joys and difficulties, and encourage one another on the path towards greater awareness. 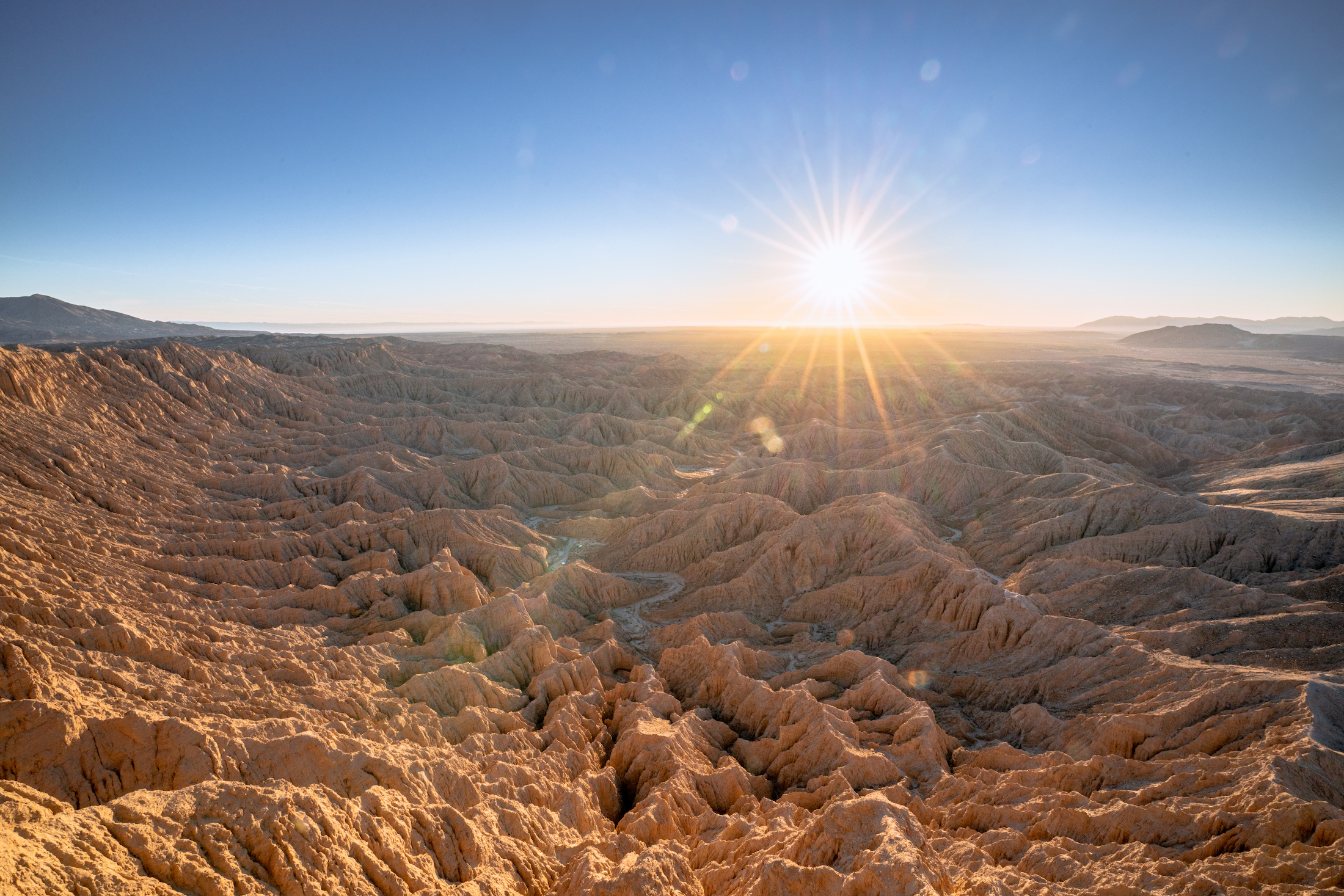 (संघ) Sanskrit for “association” or “community”
Our sangha is a community of people who come together to meditate, share our joys and difficulties, and encourage one another on the path towards greater awareness.

Why join our sangha?

A cornerstone of Buddhism, sangha is referred to as the Third Jewel. The Buddha saw that being part of a community with others who are on the path was essential for practice as it provides an opportunity to receive support, as well as offer your own support for others. The path of personal development and spiritual transformation can be challenging, so it’s helpful to be part of a community that offers encouragement. There is also a lot of joy on the path and it’s wonderful to have friends to celebrate and laugh with!

“When you’re in a sangha, you transcend the self.
You’re in a powerful group of people seeking liberation.”
Samvara

Our mentorship structure provides support and encouragement as you progress in your meditation practice and personal development. Our mentors are skilled practitioners who have studied with Samvara for many years. We offer several forms of mentorship, based on your membership level: Q&A at the end of every meditation class, individual email support, and bi-weekly group mentoring.

Join Buddha Dojo to connect with a mentor > 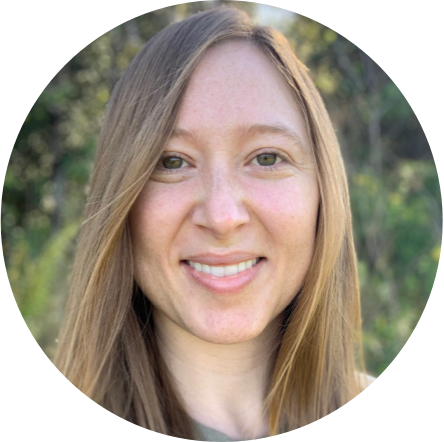 Shōri
Shōri is a Buddhist practitioner, martial artist, karate instructor, software engineer, and meditation teacher. She has been studying meditation and yoga for over 10 years. Her passions include joyful expressions of the dharma through singing, dancing, and music. 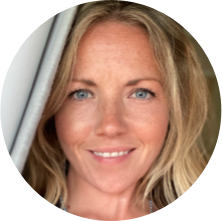 Divya
As a mother, yoga instructor and actor, Divya began on the path of Self Realization through various expressions. Introduced to this lineage in 2011 and becoming a student of Samvara in 2016, she has been a practitioner and teacher of these living teachings of Enlightenment ever since. 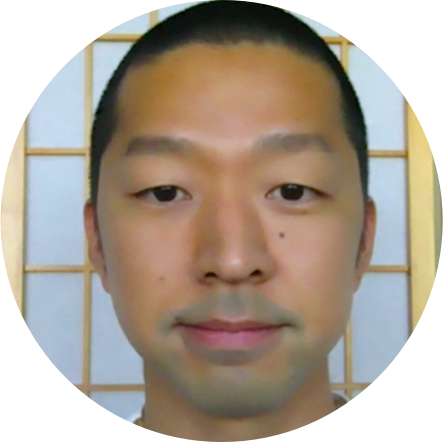 Ketu
Ketu started looking for the Truth in life at age 6, but didn't find an authentic practice until Buddha Dojo. His journey took him to San Francisco where he met Samvara in 2009. From that time, his life has transformed in many ways as he’s cultivated his spiritual growth through his study with Buddha Dojo.
Take a free class with Buddha Dojo

Meditation opens you up to life-changing realizations. Read the real-life experiences of some of our students who became empowered from meditation in Buddha Dojo. 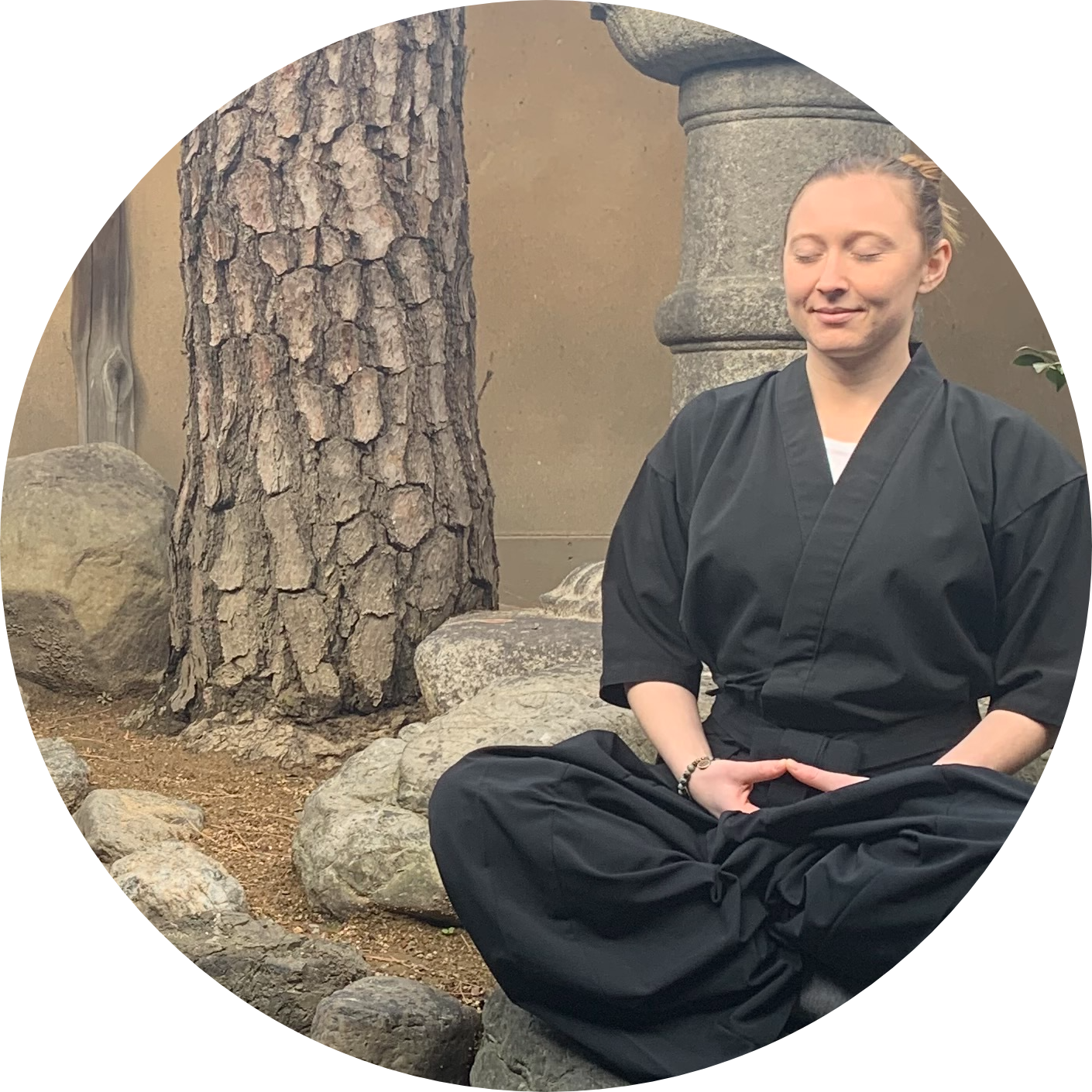 A Blackbelt Victory
By Lauren, July 2019
This story of success begins with a failure. The first time I took my black belt test, I failed. However, as Bruce Lee once said: “defeat is a state of mind”. I took this to heart, and understood the experience as a teaching, exposing everything my mind that held me back. I looked carefully at my attachments, fear, beliefs, and focus. In our school, you achieve your blackbelt by defeating a blackbelt from another school in a sparring match, so this puts all the inner workings of your mind to the test. From that moment on, I knew that if I always tried my best with all my heart, failure would never be an option. There was no way that I wouldn’t win. Even if I died trying, the qualities discovered in the effort of reaching that goal is a success in itself. The state of mind cultivated by giving your all is the greatest gift, regardless of the outcome. Samvara has said: “Yogis seek the perfection of the work itself rather than the fruit of their labors”. I have had experiences in my life of feeling afraid, overpowered, and unsure. I acknowledged these feelings and persisted. I realized that success is a choice. Excuses, doubt, or fear may arise in your mind at any time, but choosing whether or not to bow to them, that is within your control. I chose not to bow. I kept in my mind my teacher’s words:
“True courage is not the absence of fear, it’s having fear and persisting”
The day of the next test, it was clear in my mind that whether or not I passed, the peace of mind, determination, and focus I had cultivated in my practice was the true gift. Practicing martial arts with all my heart had dissolved fears, doubts, and suffering that once plagued me. As I stepped on the mat, I felt stillness, and almost surprisingly, love. I loved the school, this opportunity, my teacher, my opponents, and myself. I had no fear, doubt, or even attachment. This was the true victory – the victory over my own mind and suffering. Through following the teachings of yoga, personal power, martial arts, and meditation, I became a blackbelt that day. And really, it’s only the beginning.

Discover joy in connection through mentorship, gatherings, and meditation adventures.

Discover joy in connection through mentorship, gatherings, and meditation adventures.

Practice with us online

Let us meet you where you are by joining our learning platform, meditations, mentorship sessions and satsangs, all online.
Explore membership options >

Practice with us in person

Currently all practice has been moved online. Please check back to find out about future in-person opportunities available to Buddha Dojo members.